Unusual concrete construction is what puts Sebastopol House Historic Site on the map. It’s on the map of Seguin, as well as in the Historic American Buildings Survey (H.A.B.S.) in 1936, a Registered Texas Historical Landmark in 1964, and listed on the National Register of Historic Places on August 25, 1970. This antebellum Greek Revival house is built entirely of unreinforced cast-in-place concrete, also called limecrete. Sebastopol is one of the oldest and largest structures in Texas that uses this building method.

This process was developed and patented by doctor and chemist John Park, who moved to Seguin in 1846. Colonel Joshua Wright Young, who named it for an important Russian naval base in the Crimean War, commissioned the work. The house was built between 1854 and 1856. A year after completion, Young sold the house to his sister, Catherine LeGette, who then moved to Texas after her husband’s death. The house includes a basement, which was likely the dig spot for the limecrete mixture, as well as a roof structure constructed so that it would retain water as a means of cooling the home during the hot Texas summers.

In 1874, Joseph Zorn, Jr. bought the house, and it remained in the family for the next 87 years. The Texas Parks and Wildlife Department purchased the house and grounds in 1976 from the Seguin Conservation Society. Sebastopol was restored to its 1880s appearance, then opened to the public in September 1989. As of 2011, the City of Seguin owns the site. Archeologists have over time recovered many artifacts while excavating in and around the house. The deep limecrete cistern onsite also contained a trove of artifacts, including broken dishes, old medicine bottles, and a rare black ceramic toy called a Charlie doll. Exhibited in the house, the display inside also includes highly collectible pottery from the Wilson Pottery Foundation. Stop by this marvel next time you visit Seguin! 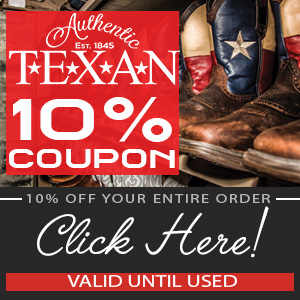